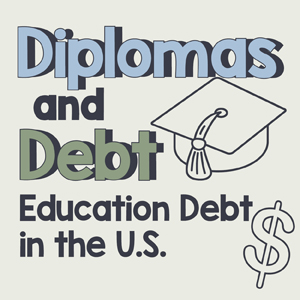 I went grocery shopping yesterday with my teenage son, since he’s been grumbling that I don’t get him enough of the foods he likes.

By the time I got to the deli counter (and was quite happy to see all the sale signs) I was getting quite fed up with my son’s antics.  He was bouncing into the chip aisle, the pop (soda) aisle, and through the freezer aisles as I waited for the lady to slice up all the cheeses for me.

It was then I got this “brilliant idea.”  I am going to stop grocery shopping for my son completely!  Instead, I am going to give him the money I would usually spend on his food (he for some strange reason is a vegetarian) and then I will let him get his OWN grocery cart and buy his own groceries.

Son says he loves the idea, although we had to negotiate about the amount of money each week.  I held firm at $35 per week.  I called up hubby out in the parking lot and flew the idea past him.  Hubby loved the idea as well, since getting the teenager to write out a grocery list for me to shop from is like pulling teeth.  (Maybe that is why he doesn’t get the groceries he wants…?  Hmmm….)

On the way home from the grocery store, another idea occurred to me.  I could also put him on a budget for clothing!  In fact, I think I will give the teenager my “envelope system” that came with my FPU membership kit that I don’t use, just so Son can keep his money straight as to how much he has for which category.  I also advised Son to keep his weekly pay (from chores) in a separate envelope, because he will no longer be getting fun money from me or hubby.

I will admit I have my own motives for doing this.  I don’t think my son has a very good grasp on how much food costs nowadays or how to shop for the best bargain.  Yesterday, Son even said he thought stocking up on sale items was a “waste of money.”  Perhaps buying his own food will change his mind on that subject!

It might even alter the boy’s “champagne tastes” since he is getting a “beer money” budget.  I also see this as a way to prepare him for the Real World, and budgeting for food is a necessary Real World skill!

I’ll have to remember to post about how this little experiment/experience goes for us.  Has anyone else done this with their teenager?  Or had parents who did it?